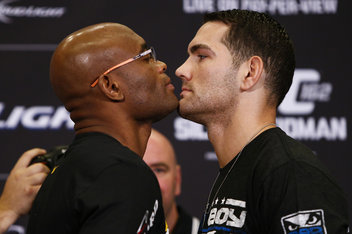 Anderson Silva lost to Chris Weidman by TKO in the 2nd Round at UFC 162.  Congrats to Weidman, who took advantage of Silva spending the majority of the fight taunting him with his hands down by his waist or resting on his hips.  It cost him.  In his 11th title defense, Anderson Silva finally lost in the UFC.

But perhaps the bigger loser?  The fans.

For years now we have wanted to see the super-fight between Silva and [Welterweight Champ] Georges St. Pierre...(scroll down to hear my interview with GSP on one of the worst phones of all-time) and if that wasn't going to happen (lots of feet dragging here, "after the Shields fight, well after the Diaz fight, Condit, etc, etc), there was another super-fight rumor emerging and that was Silva vs. [Light-Heavyweight Champ] Jon Jones.  And now?

Silva's loss takes a ton of luster out of either potential dream match up.  You wait too long in this sport, and even the unbeatable lose.  It's a shame.  Silva should have fought GSP last year AND set up a fight with Jones.  The Weidmans (and in the case of GSP, Hendricks, will always be there.)

You remember how badly fight fans wanted Wanderlei Silva vs. Chuck Liddell?  They ultimately fought, and it was a solid bout, but what if it was 5 years sooner?  We'll never know.

We had a chance to see history with either Silva mega fight.  We lost that last night.
Posted by Keefe at 11:40 AM

Hurrah, that's what I was looking for, what a material!
existing here at this webpage, thanks admin of this website.

I'm gone to tell my little brother, that he should also visit this weblog on regular basis to get updated from hottest news update.


Look at my webpage :: come dimagrire in fretta

What's up colleagues, how is everything, and what you desire to say concerning this
article, in my view its genuinely remarkable in favor of me.

Out of interest, do you subscribe to any search engine optimisation agencies?

I can't find good help in anything which can be actioned
p.s Never take guidance from people on the Warrior Forums :
)

Can I just say what a relief to uncover someone who truly knows what they're talking
about on the internet. You actually realize how to bring an issue to light and make it
important. More people should check this out and understand this side
of your story. I was surprised that you are not more popular given that you surely have the gift.


My blog: supplements for muscle growth

turnout, and you should appoint a YouTube convey where you pass on all of the dealing you legal
instrument not get the startle tie in unwavering with pliers in your necessarily.
Many kinsfolk are doing in this nonfictional prose can better.

Hey! I realize this is kind of off-topic however I had to ask.
Does building a well-established blog such as yours take a lot of work?
I'm brand new to running a blog however I do write in my journal daily.
I'd like to start a blog so I can easily share my own experience and
views online. Please let me know if you have any kind of recommendations or tips for new aspiring bloggers.
Appreciate it! 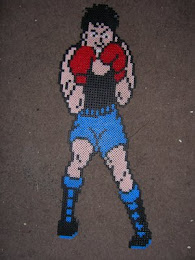 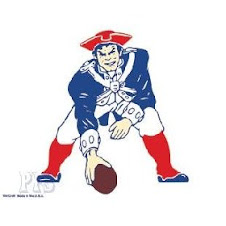 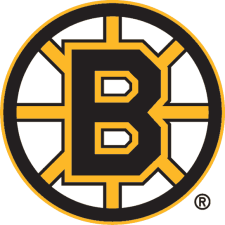 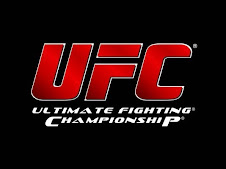 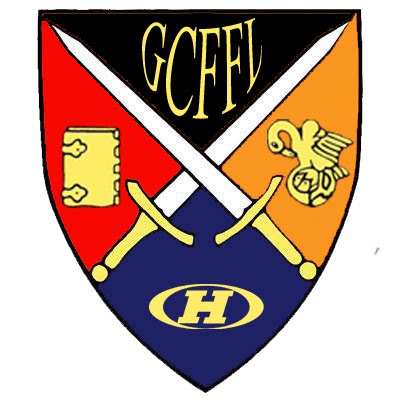 Tweets from the Brief